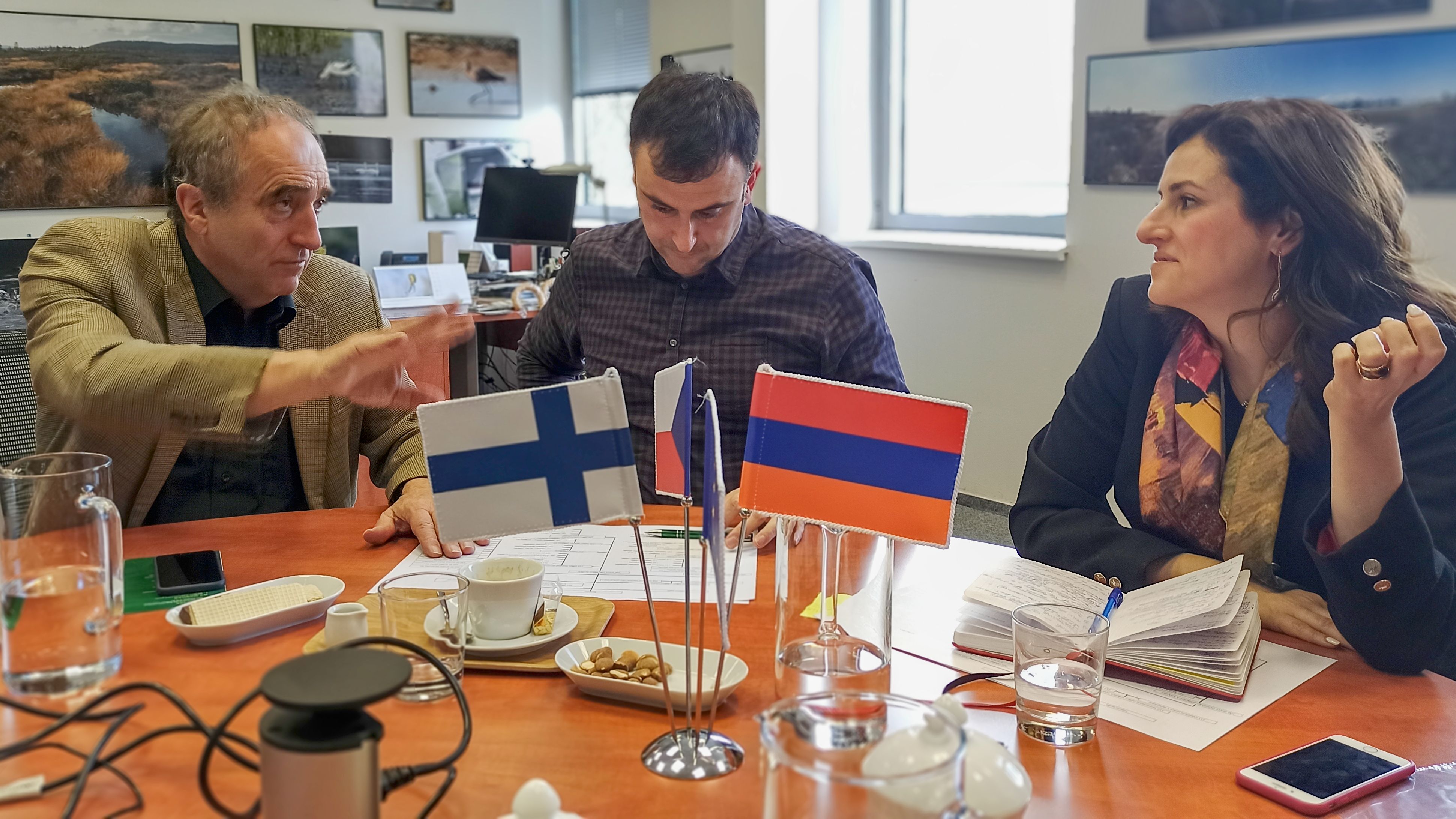 Ms. Anna Mazmanyan and Mr. Aram Meymaryan, minister deputies, visit the Czech Republic to get familiar with system of nature conservation in the country that is the EU member state since 2004. On their three day visit they met with Czech deputy ministers and visited Krkonose National Park and Cesky raj Protected Landscape Area.

The Protected Landscape Area Cesky raj (Bohemian Paradise) is the oldest (1955) protected area in the country. It has been also declared the UNESCO Global Geopark in 2015 for its outstanding geological and geomorphological features. It is one of the most visited Protected Landscape Areas with some severe overtourism issues since the sandstone rock is very vulnerable to erosion. Deputy ministers had the opportunity to talk to local rangers and get familiar with the private campground operating within the protected area and closely cooperating with environmental education center offering environmental programmes and excursions to visitors. 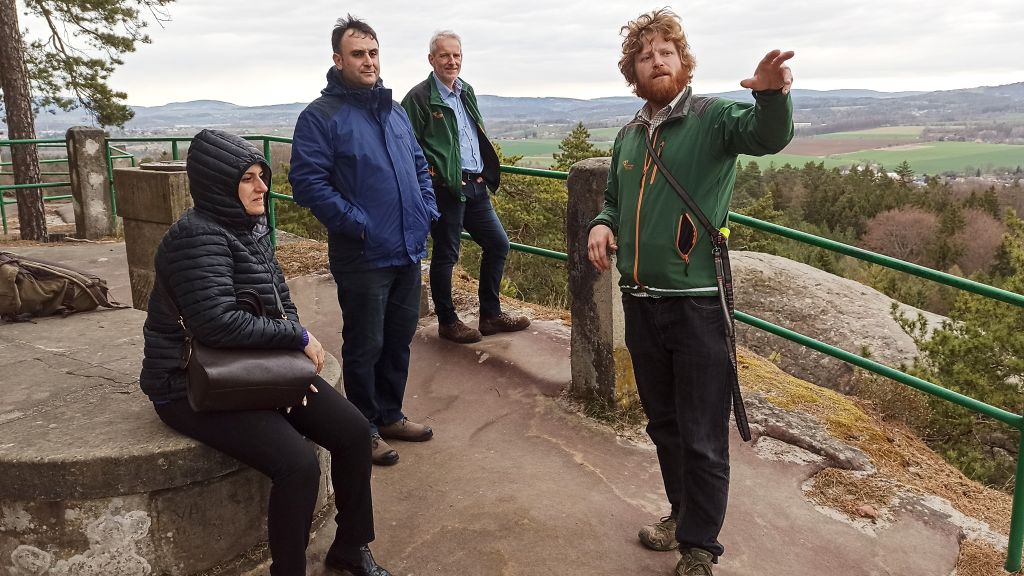 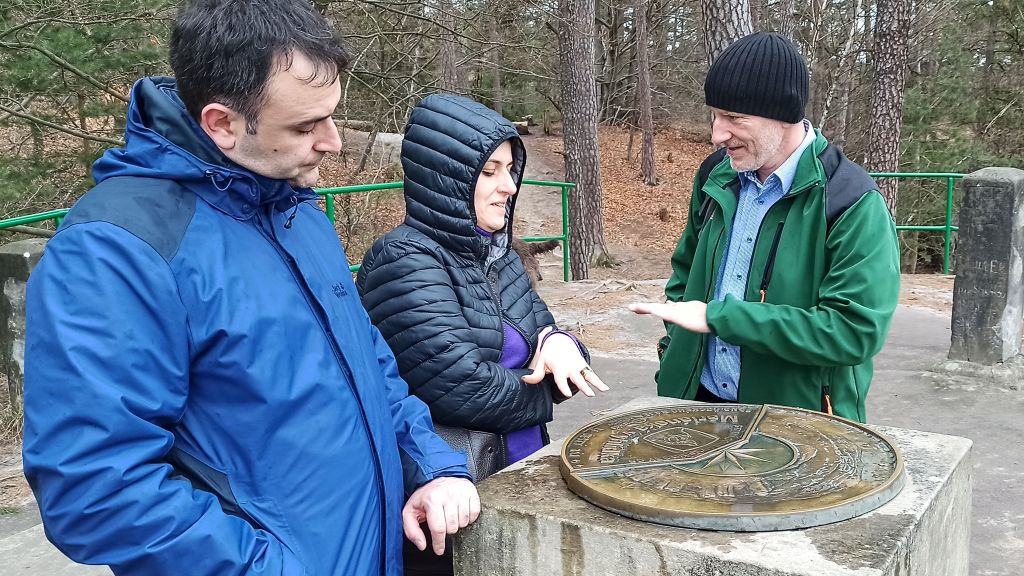 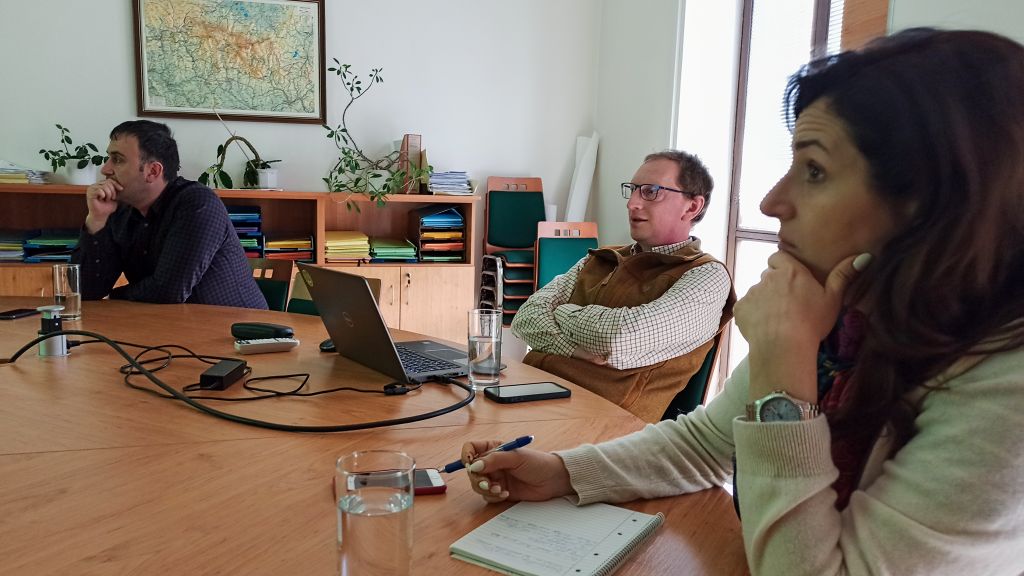 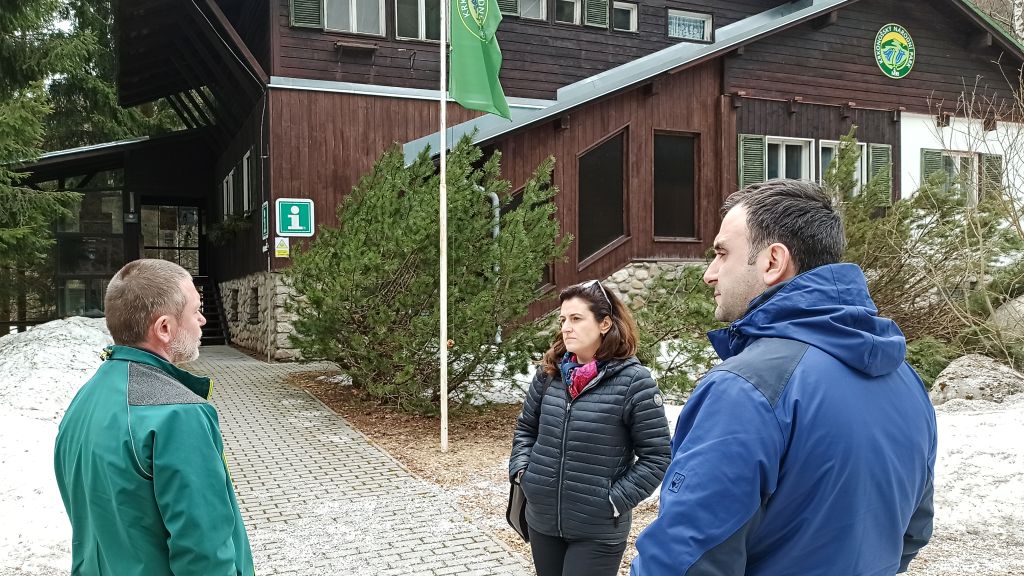 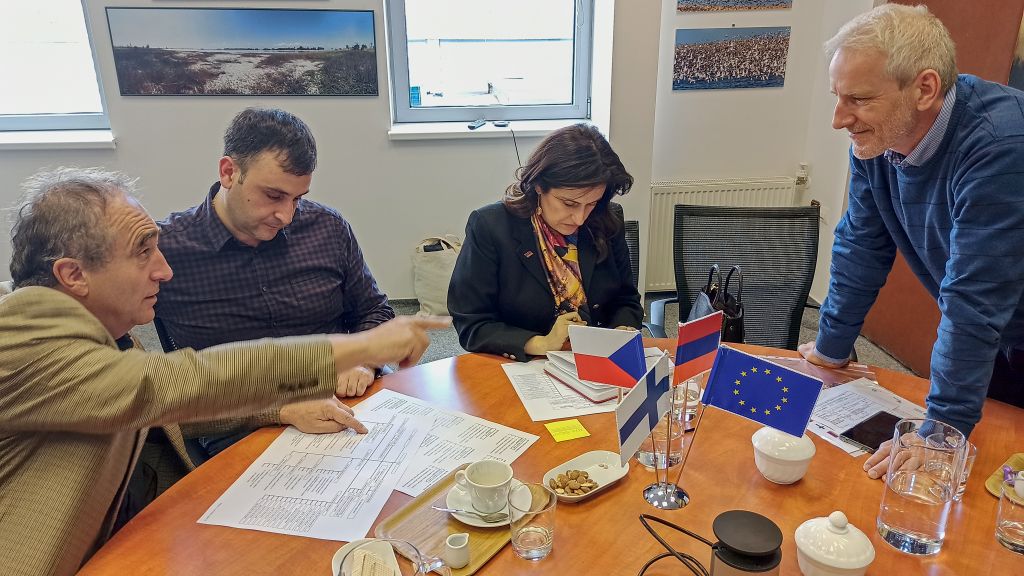 At the Czech Ministry of Environment, the deputies met with their counterparts Ms. Eva Wolfova and Mr. Tomas Tesar, EU nature conservation directives were discussed. 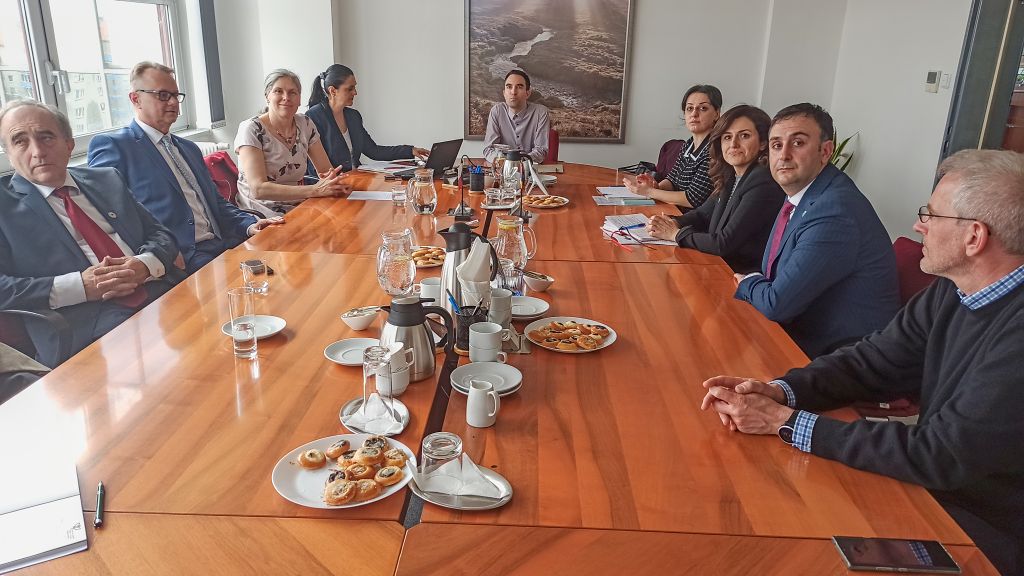 All photos by Tomas Ruzicka.