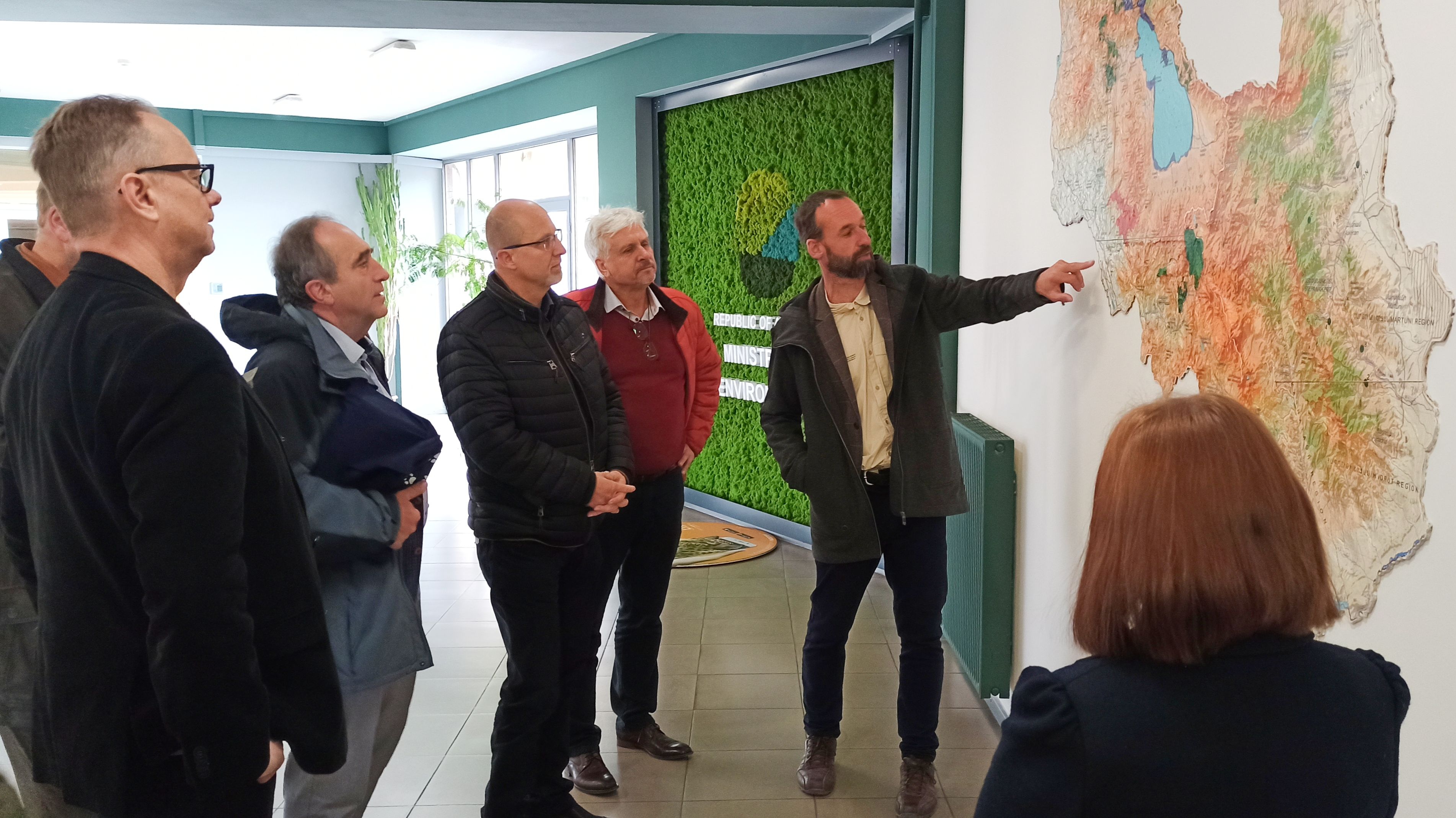 Deputy Environment Ministers Anna Mazmanyan and Aram Meymaryan met with the delegation of representatives of the Nature Conservation Agency of the Czech Republic, Deputy Environment Minister of the Czech Republic Tomas Tesar and Senators of the Czech Parliament Zbynek Linhart and Petr Orel,  who are in Armenia within the framework of the EU Twinning program " Strengthened protection and sustainable use of biodiversity in Armenia in line with European standards".

The meeting was organised to discuss cooperation between the two countries in the field of nature conservation. First suggestions for changing the Armenian legislation with the goal of approximation EU directives on birds and habitats have been discussed.

Deputy Minister Aram Meimaryan assured that the Ministry of Environment will do everything possible to promote the "green" and sustainable principles adopted by the partners.

The delegation's agenda also includes separate meetings and presentation of the Czech Republic's experience in the field of conservation of natural heritage in accordance with European standards. During the meetings, prospects for possible cooperation within the framework of the green deal and green rehabilitation will also be discussed.

The "Twinning" program is a well-tested EU tool through which support is provided to government departments cooperating with each other.

Photographs from the meeting are available at the Ministerial News Section. 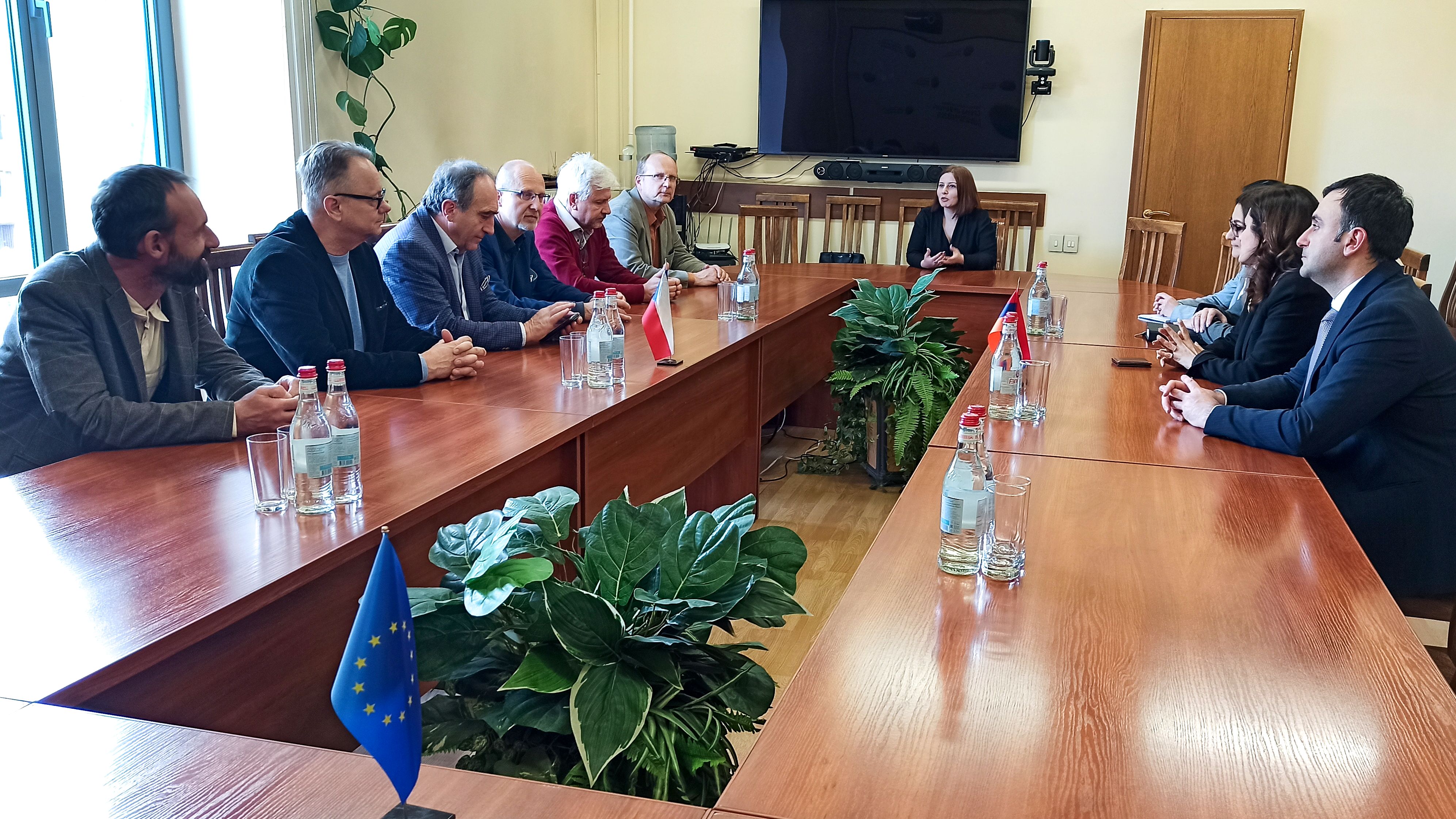