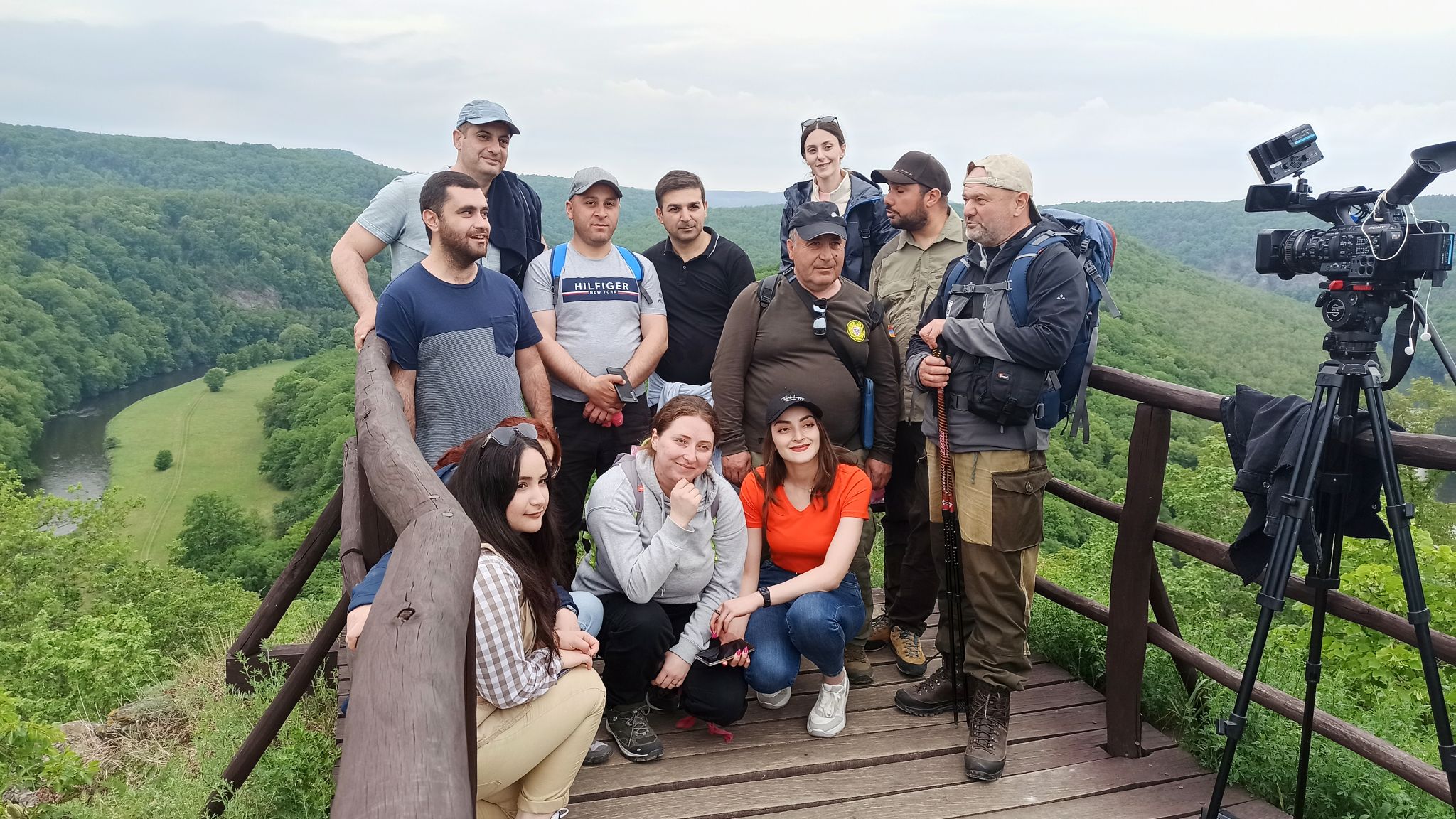 Representatives of Armenian institutions, SNCOs and NGOs visited the Czech Republic to find out about nature conservation approach in the European Union. Total of eight experts visited National Park Podyji and Protected Landscape Areas of Palava and Zdarske vrchy where they met with Czech nature conservationists.

Participants of the study tour had an opportunity to get familiar with the role of national parks in the Czech Republic where they protect the most valuable biodiversity and natural processes. Human interventions are minimized to only small parts of the Parks. All management practices are introduced with the aim to support native species and habitats and revitalize natural ecosystems. There are four National Parks in Czechia. The group met with Tomas Rothrockl, director of NP Podyji and other staff with whom they walked through the natural zone of strict protection and discussed recent issues related to species monitoring, forest management and tourism development.

Visit to Palava Protected Landscape Area (PLA) was focused on management of tourism in this protected area and active management of natural assets. Although the participants got some showers during the day, observation of many Yellow Irises (Iris pseudocarus), and birds such as Shelducks (Tadorna tadorna), Black-winged Stilts (Himantopus himantopus) or Imperial Eagle (Aquila heliaca) were among the highlites of the visit. Jiri Kmet, head of the administration of this PLA (IUCN category V) explained the organizational structure of the Nature Conservation Agency that is responsible for managing 24 PLAs in the country. He also presented active management practices for preserving endangered species and habitats. 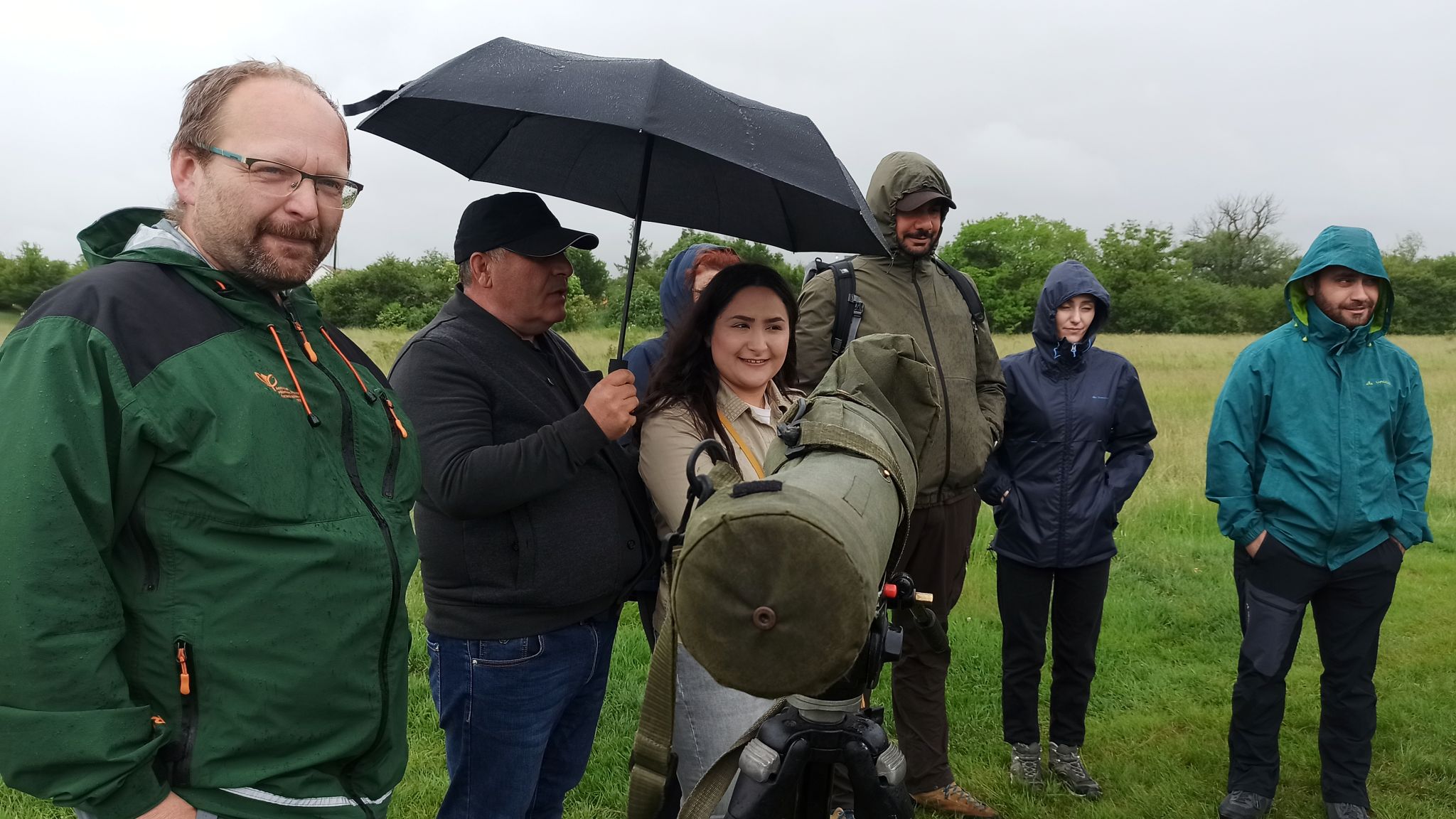 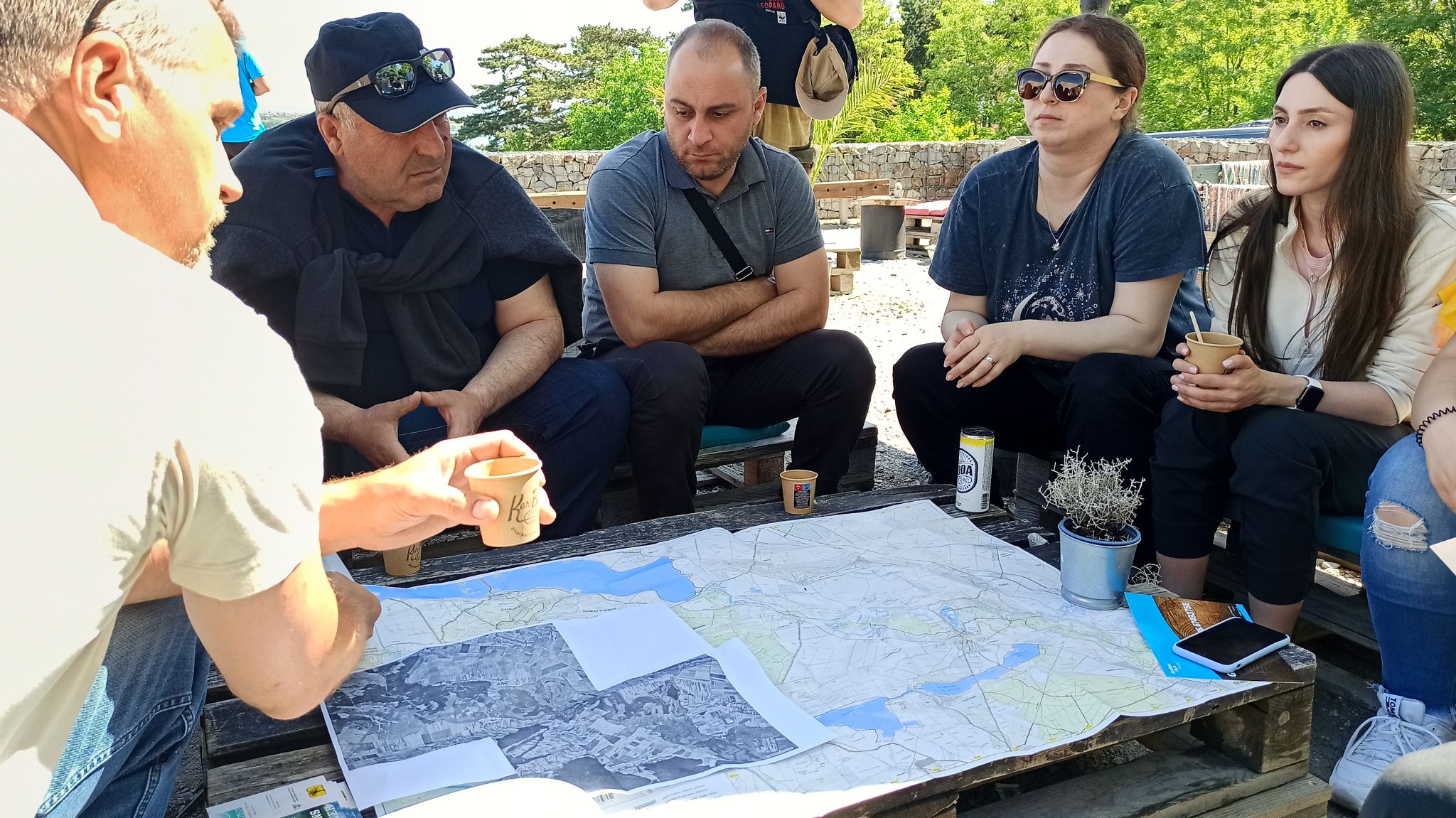 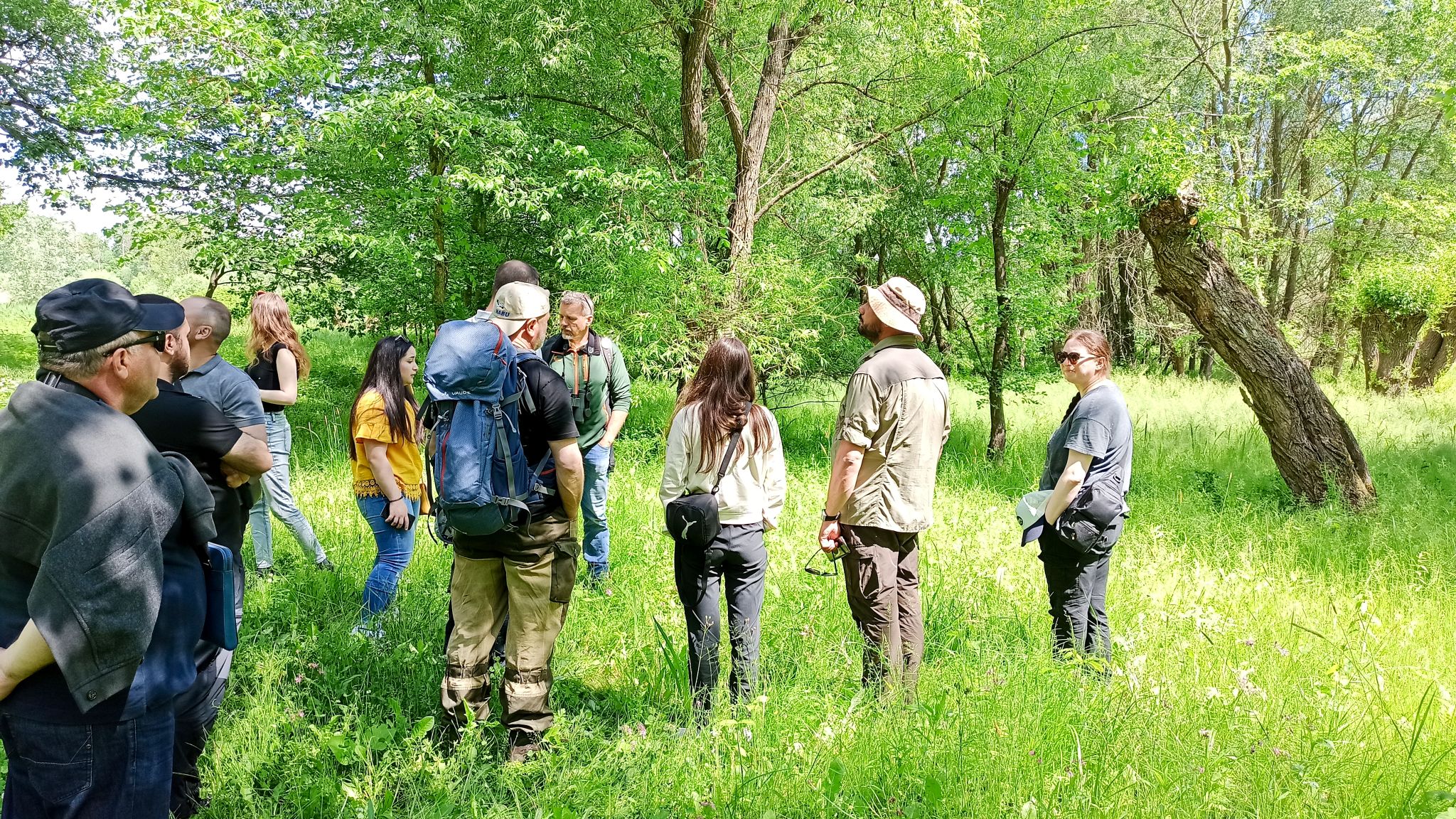 Increasing numbers of European Ground Squirel (Citellus citellus) is one of the successful examples of nature conservation efforts. The experts had an opportunity to observe one of the largest colonies in the Czech Republic with 800 individuals. This colony started from just 10 remaining individuals in 2008. The numbers have been growing thanks to a proper grass mowing at the field airport near Miroslav municipality. 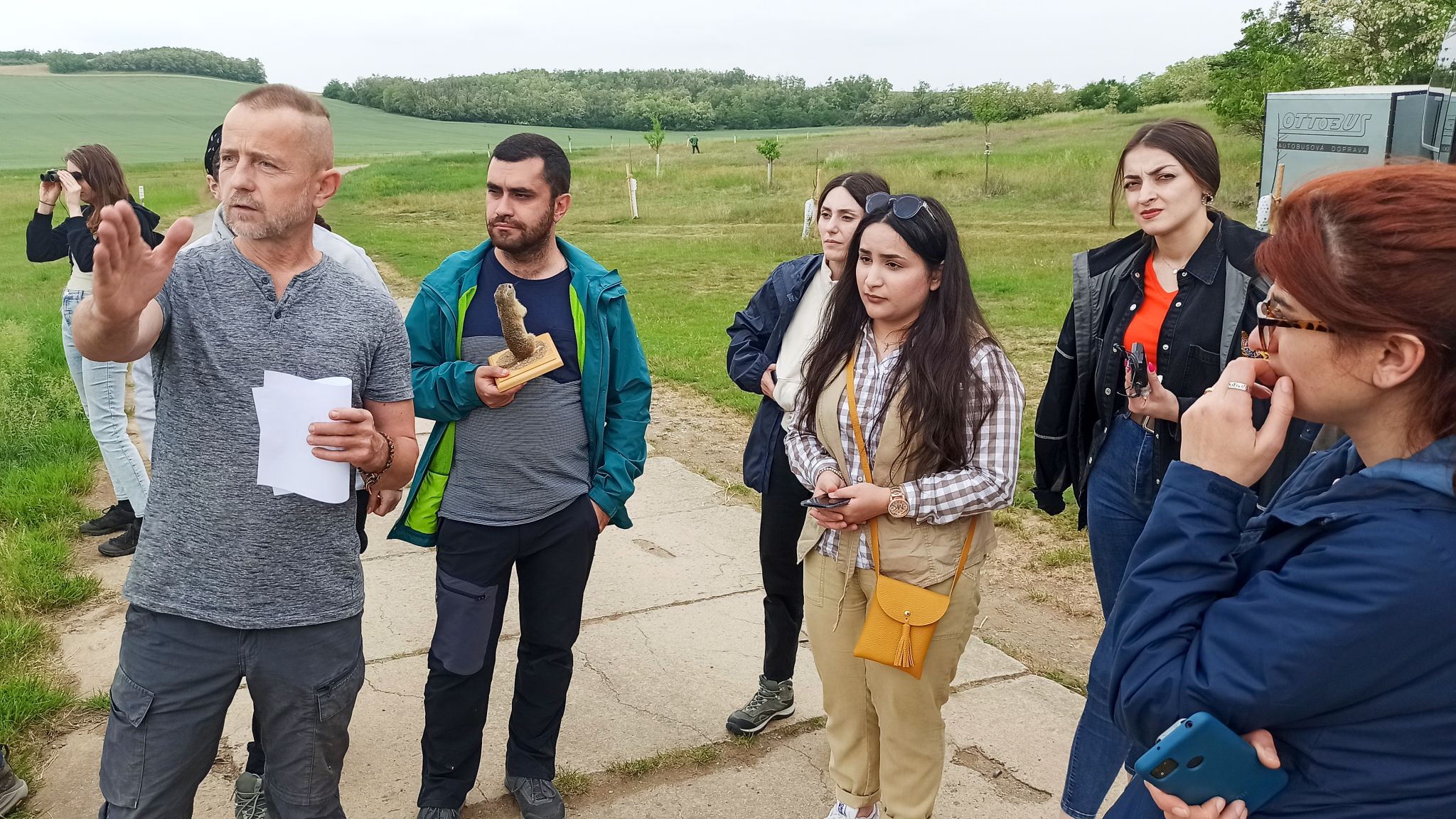 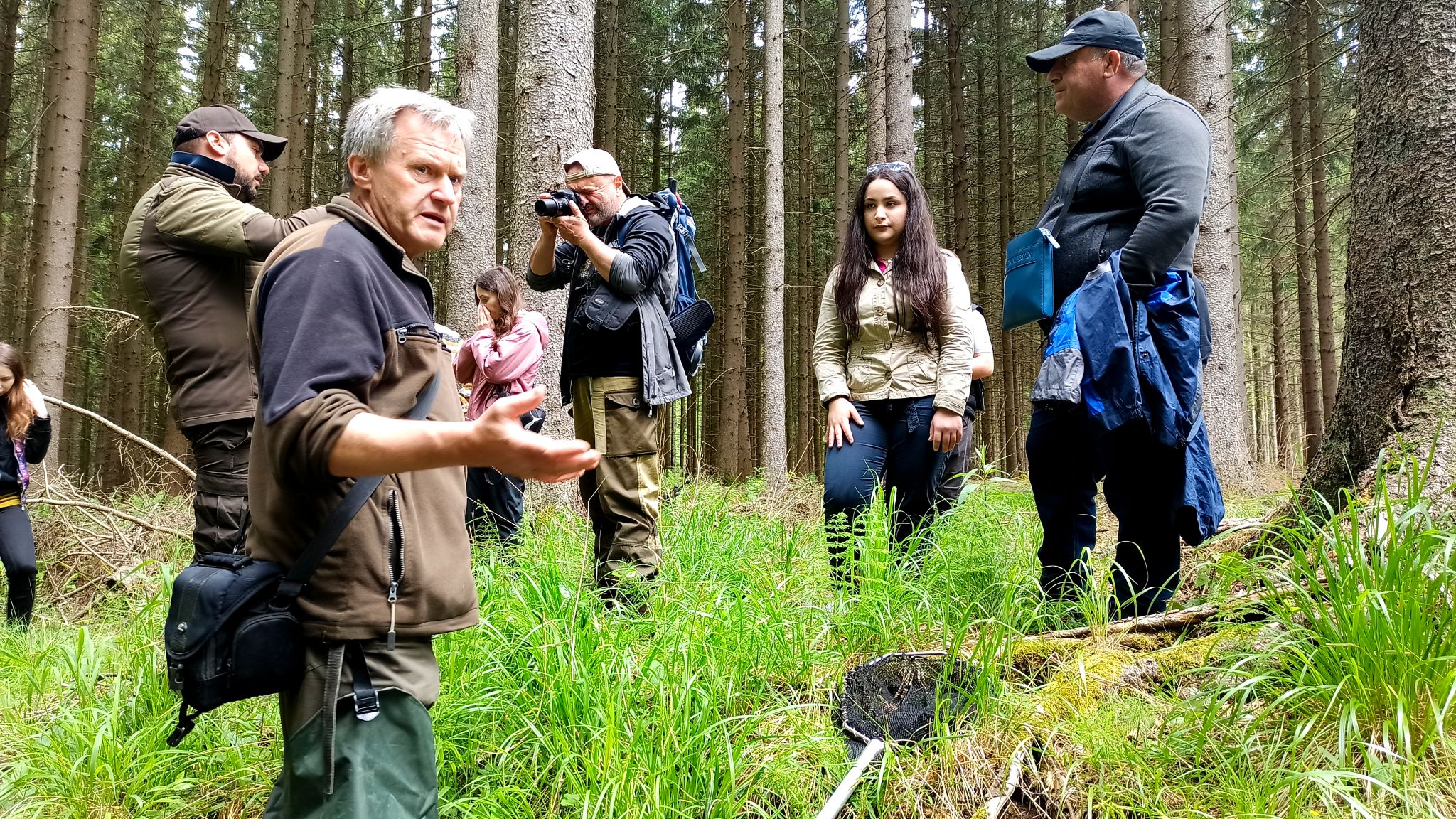 Very interesting contrast was to visit Ransko National Nature Reserve at the Zdarske vrchy Protected Landscape Area with spruce non-native forest that was heavily influenced by gradation of the bark beetle (Ips typographus) caused by severe decrease of precipitation, rising tempretures and the fact that forest were in the past planted as monoculture of non-native species. Here Vaclav Hlavac, director of regional branch of the Nature Conservation Agency, also demonstrated another threat caused by climate change. Local endangered fish population of Common Minnow (Phoxinus phoxinus) is threatened by drying of the forest creek for two months during the last years. Despite these severe conditions the fish manage to survive. 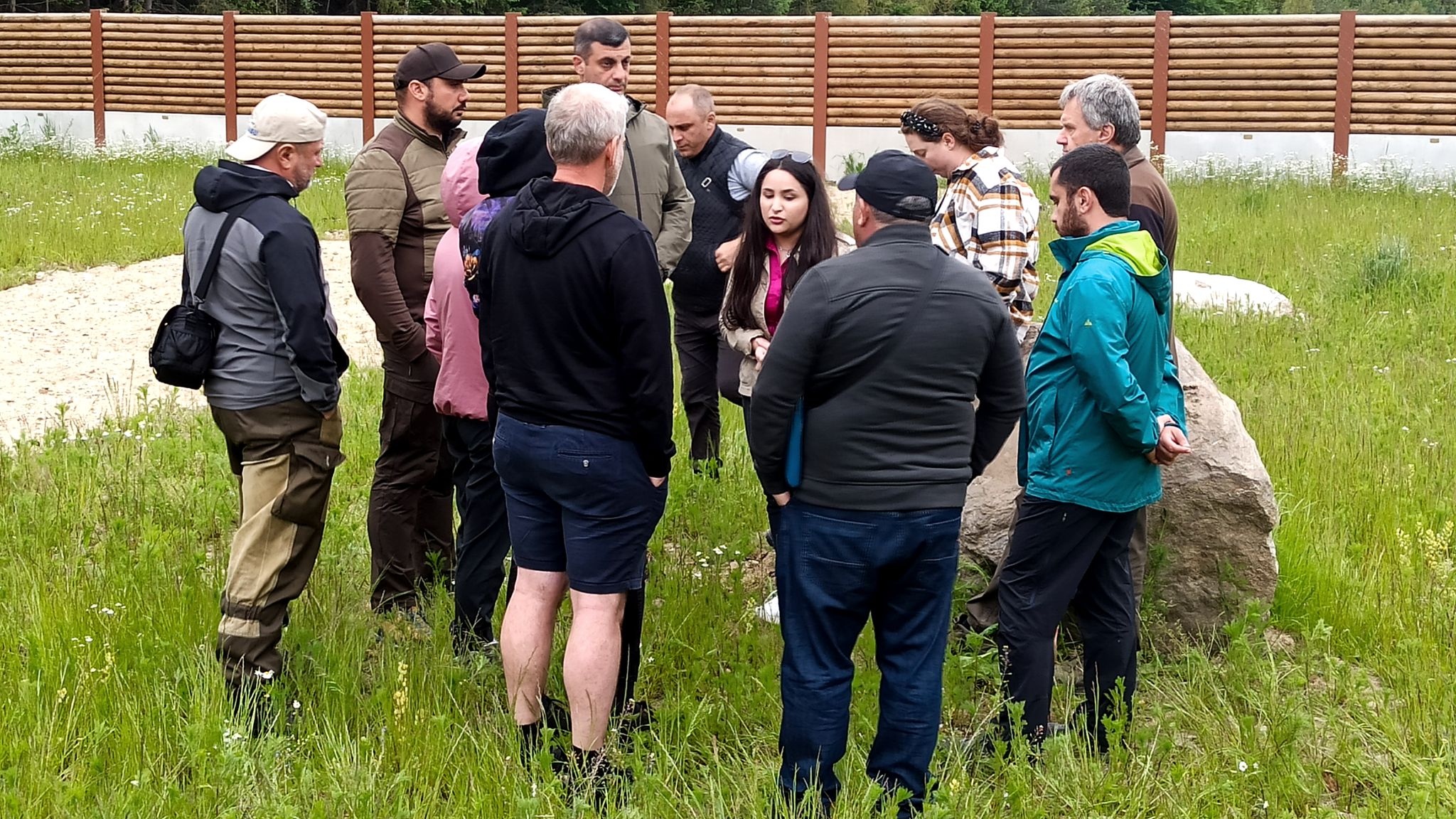 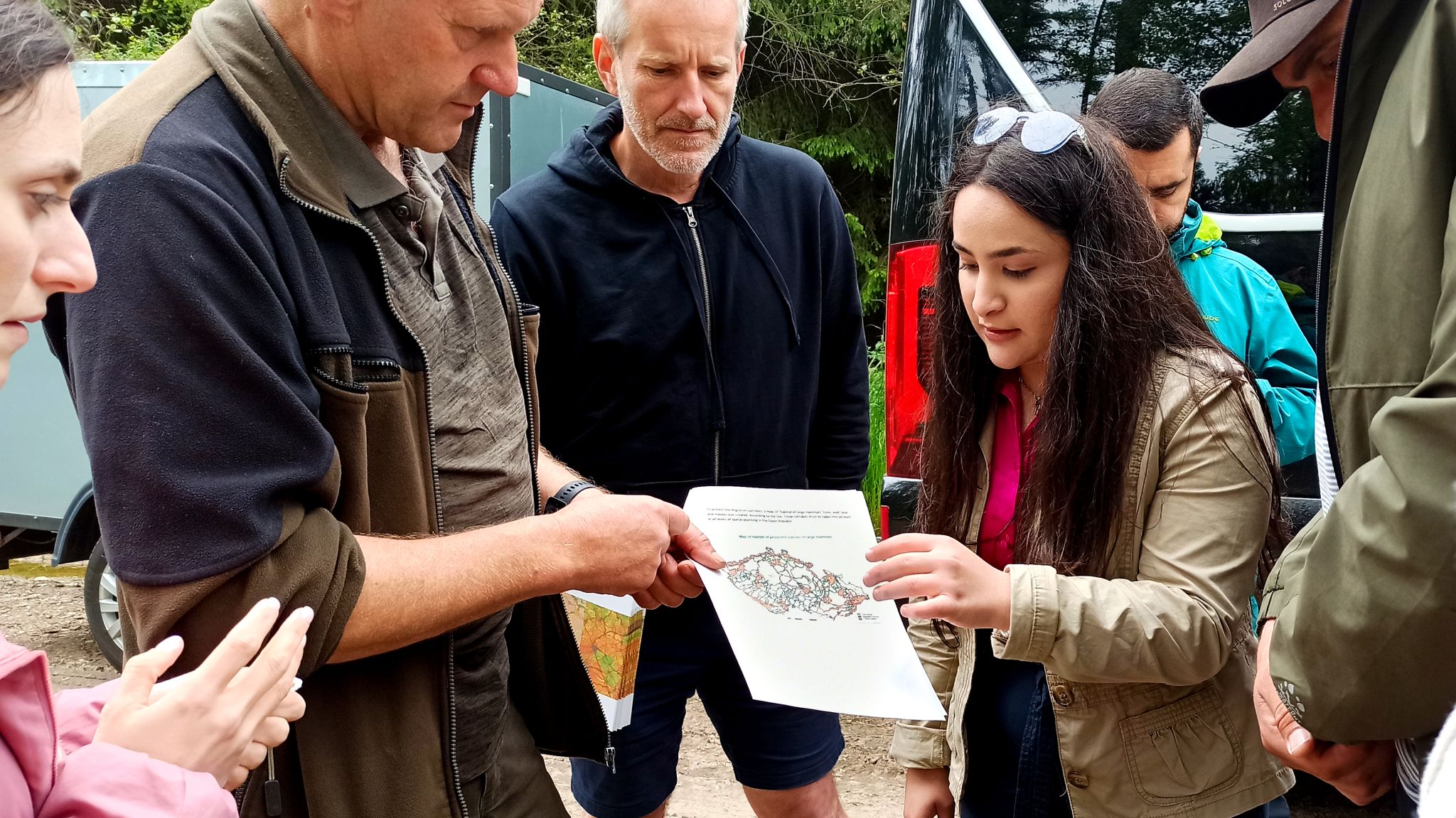 Visit to the bridge for wildlife migration over the major highway with heavy traffic was one of the interesting examples of mitigation of human impact to nature and wildlife. The motorway is impossible to cross and thus such bridges are the only solution to allow species migration through this barrier.

The study tour was organised by the Nature Conservation Agency of the Czech Republic as part of the Twinning project focused on enhancing Armenian legislation and instituional development in the field of nature conservation.

Other articles about the Study Tour:

- No Poaching in protected areas of Czech Republic