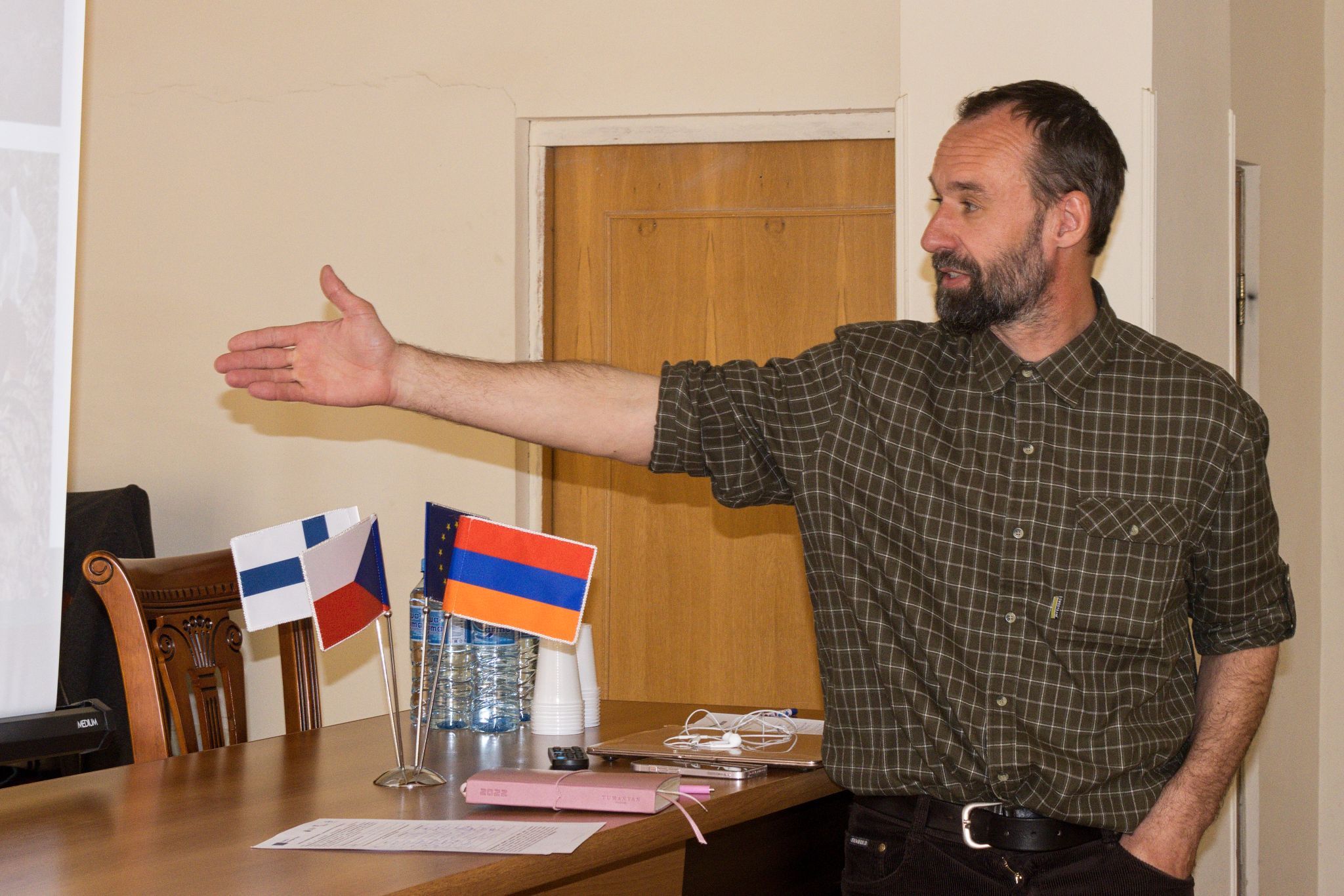 Kotayk, Aragatsotn, Ararat and Armavir provinces hosted seminars last week on approximation of the European Union’s directives in the field of nature conservation. The Republic of Armenia ratified the Comprehensive and Enhanced Partnership Agreement (CEPA[1]) last year, and the CEPA went into force in May 2021. Based on this agreement between Armenia and the European Union, EU directives on birds and habitats conservation should be aproximated into the Armenia’s legal system.

Law on Fauna, Law on Flora, Law on Protected Areas, and other decrees and bylaws exist and serve well to protect the biodiversity. Aproximation process for the EU Birds Directive and Habitats Directive will require some changes in Armenian legislation and changes in competences of existing institutions. Czech experts suggest protecting species and habitats listed in the Bern Convention to which the Republic of Armenia is a signatory country, and thus has obligations to protected species and habitats listed in the Convention.

“European Union developed its directives on birds and habitats conservation as a unified response to comply with the Bern Convention in EU member states. Armenia joined the Bern Convention in 2008 and already has made steps to identify valuable areas in Armenia that require further protection. This is also a baseline for approximation of the EU directives,” Mr. David Lacina from the Nature Conservation Agency of the Czech Republic suggests.

Czech experts further explained the need to clarify the list of huntable species, especially in regards to bird species, apply strong protection to all species listed in the Bern Convention, similarly as it is currently done for the Armenia‘s Red Book species. Additional areas that are valuable for species and habitats of the Bern Convention should be protected in order to secure their survival and livelihood.

Although species and habitats monitoring is conducted by various scientific institutions and non-governmental organizations, coordination of methodology and interpretation of the collected data is necessary to be managed by a government body. The data monitoring system should be open, transparent, free and widely accessible, following similar trends in data management in Europe and elsewhere.

The above mentioned seminars were organised as part of the Twinning project „Enhancing biodiversity in Armenia“ run by a Czech-Finnish-Armenian consortium. The main goal of the project is to enhance the legislation for biodiversity conservation in Armenia.

The Twinning programme is a well established tool of the European Union that supports cooperation of government agencies. 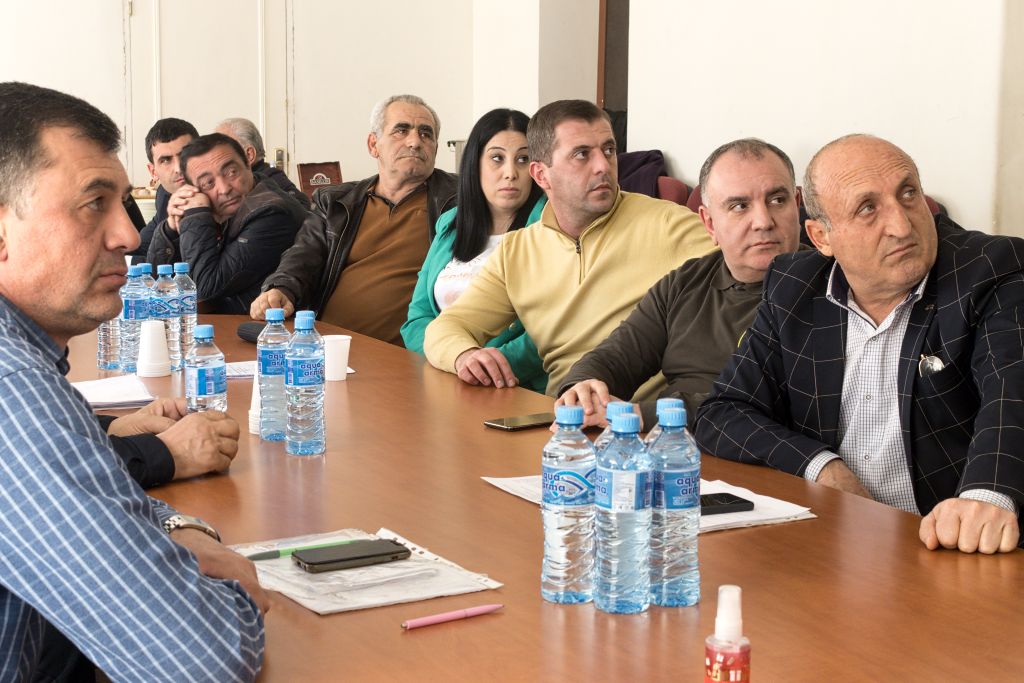 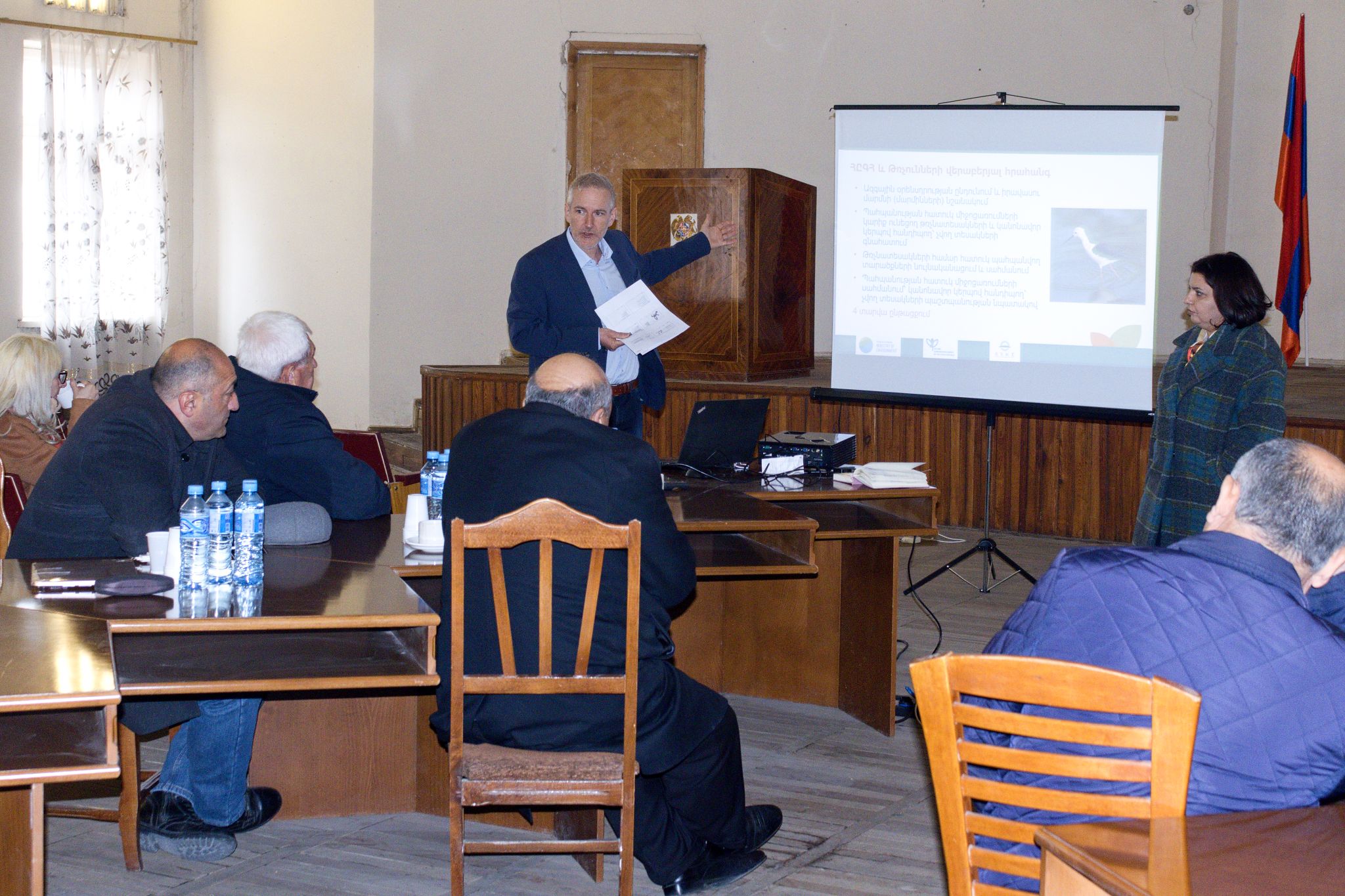 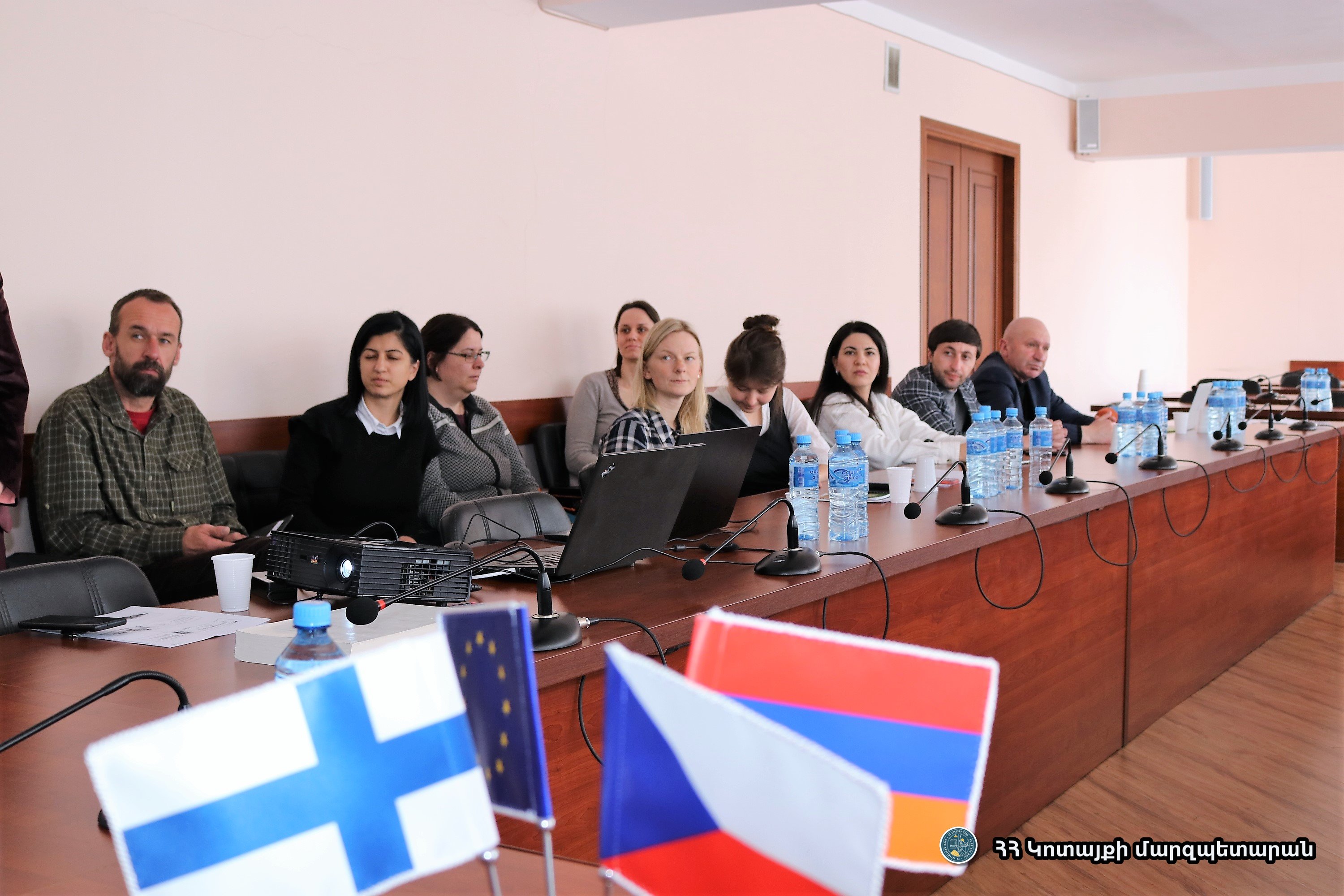 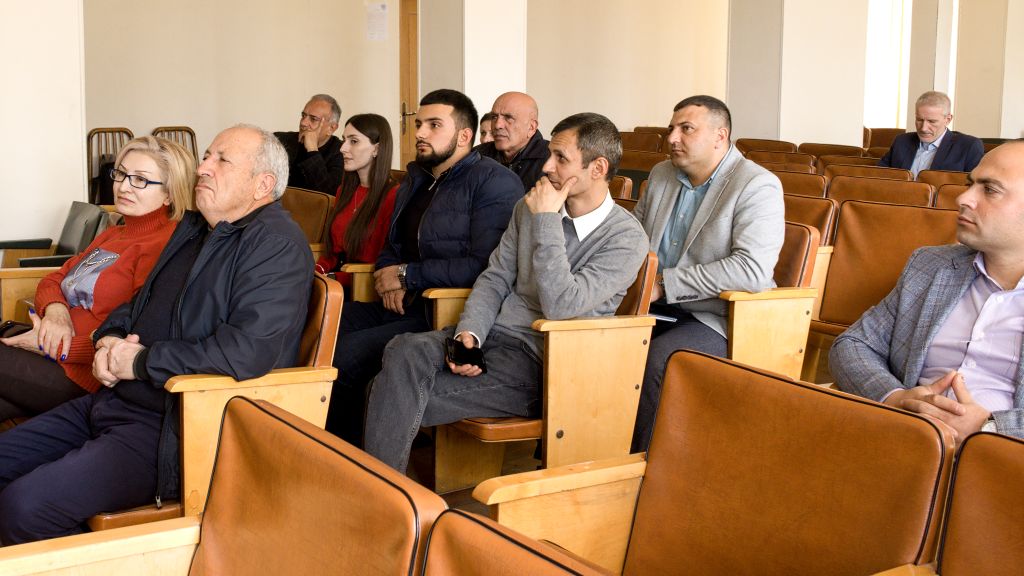