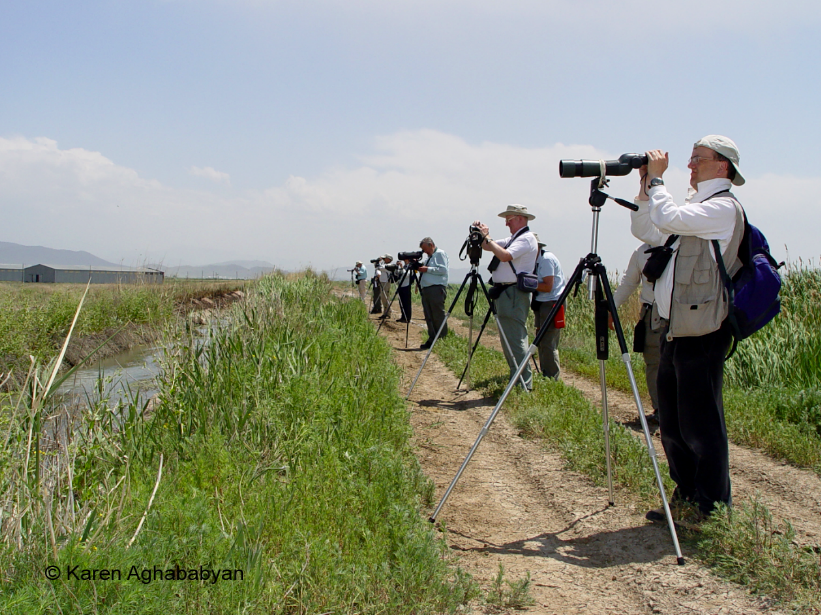 Armash Wetlands belong to fish-farm and overlap with public hunting lands. Due to that, the waterbirds face two major threats: uncontrolled shooting and destruction of edge habitats. Development of birdwatching in the area created an opportunity of compensation for the lost yield of fish and in several years changed the attitude of the fish-farm’s management making the wildlife conservation a priority. 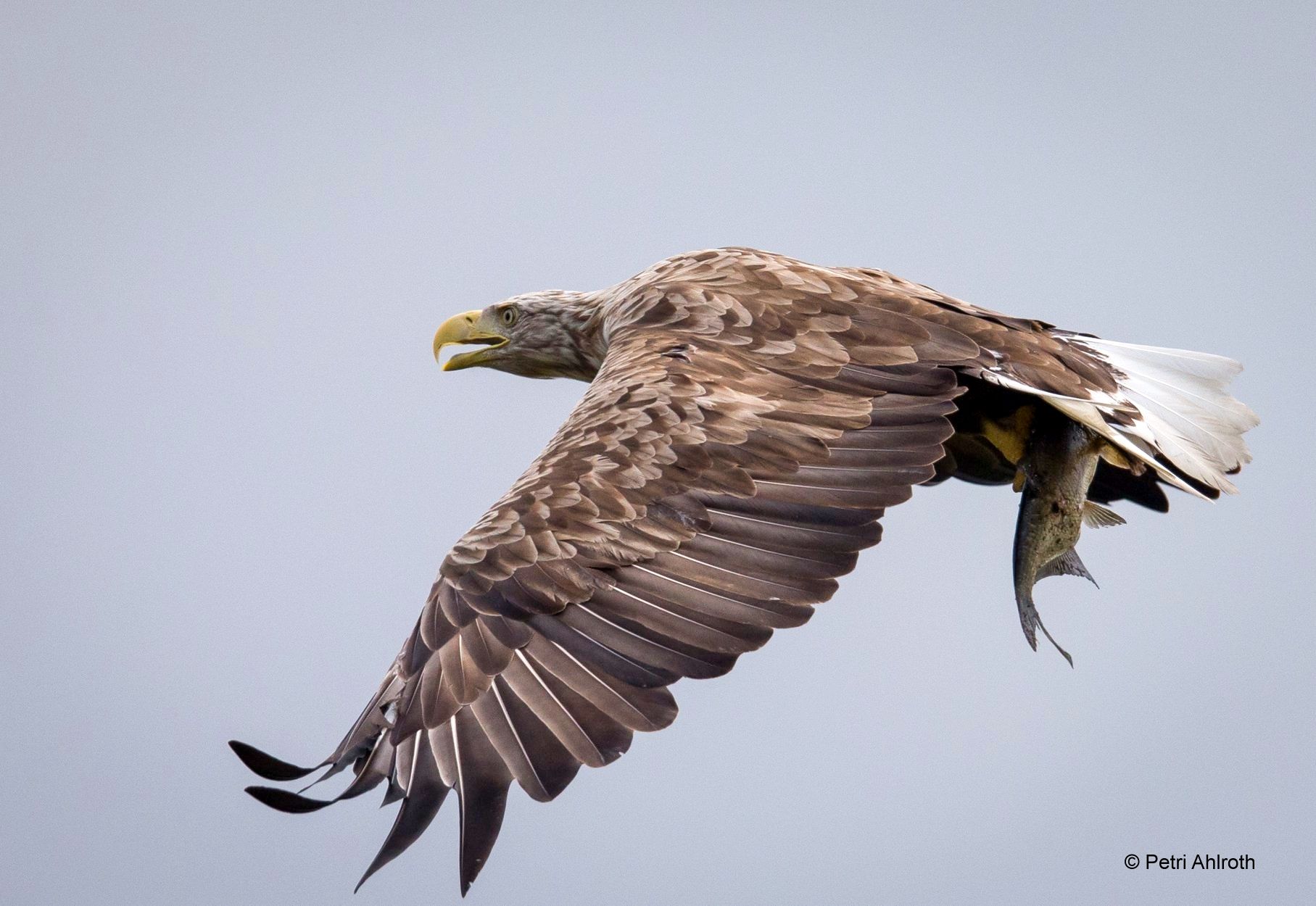 Return of White-tailed Eagles to Finland

White-tailed eagles (Haliaeetus albicilla) like all raptors have been actively hunted over long time. Early 1900’s state was even paying for killing of birds. Common attitude was to reduce raptors and all predator animals to increase the populations of their prey animal species. White tailed eagles were seen to be predators for the fish and young seals, at least. Finnish population was already close to extinction when the species was finally protected by law in 1920. However, poaching continued during several decades. 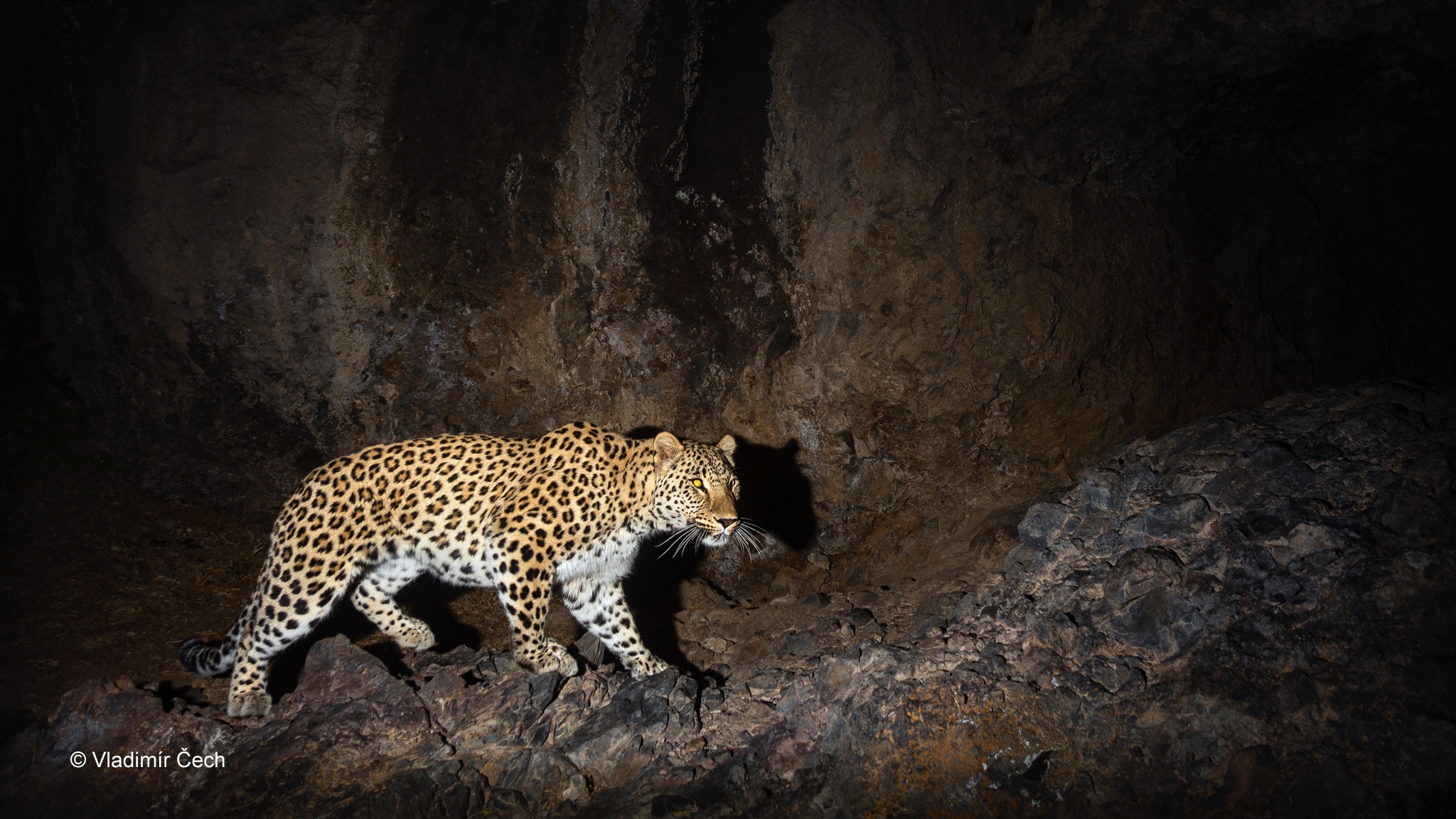 Caucasian Leopard is back to Armenia

In early 2000 the Caucasian Leopard (Panthera pardus tulliana) became a critically endangered species threatened by extinction in Armenia. Today (in 2021) number of leopards increased up 10 individuals in the country. This success was reached due to enforcement of existing Protected Areas, establishment of new Protected Areas and Community Conserved Areas within the leopard range as well as thanks to well-established partnership between the Ministry of Environment of the Republic of Armenia, WWF-Armenia, CNF, communities and other institutions.

Read more: Caucasian Leopard is back to Armenia
Read More 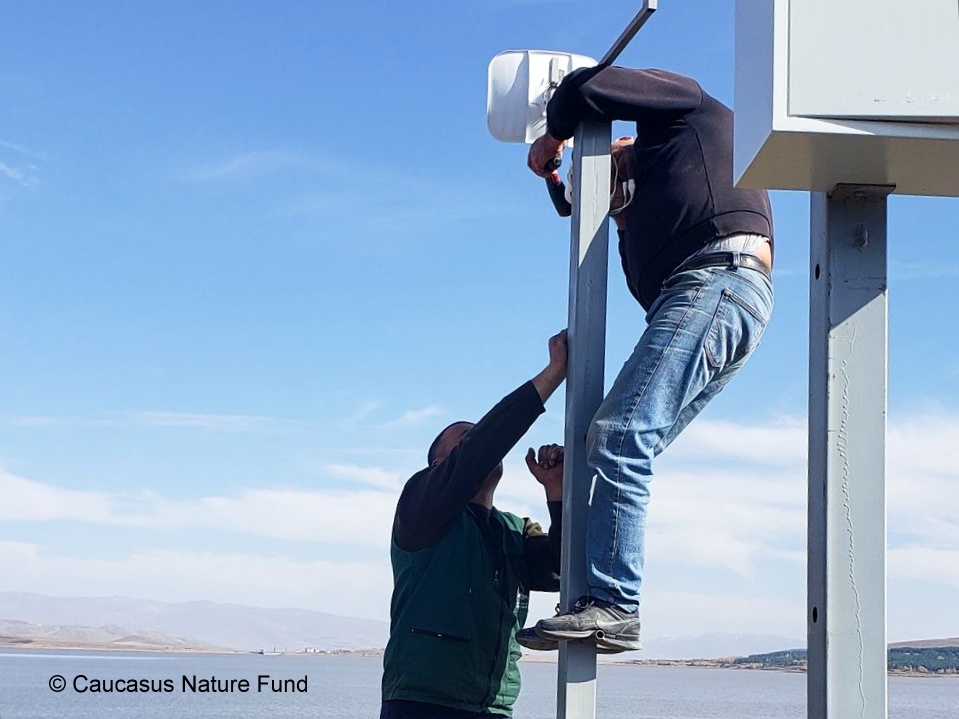 Online cameras that are connected by the internal network as well as to the Monitoring Center set up at the Ministry of Environment (MoE) were installed in specially protected nature areas through financing by the Caucasus Nature Fund (CNF). This innovation provides an opportunity to apply the latest technologies and greatly improve the quality of protection in PAs. The European Ground Squirrel (Spermophilus citellus) used to be a common agricultural pest in the 1950s. Forty years later it has become a critically endangered species threatened by extinction. These days, the population in the Czech Republic seems to be secured also thanks to the Action Plan and co-operation with local farmers.